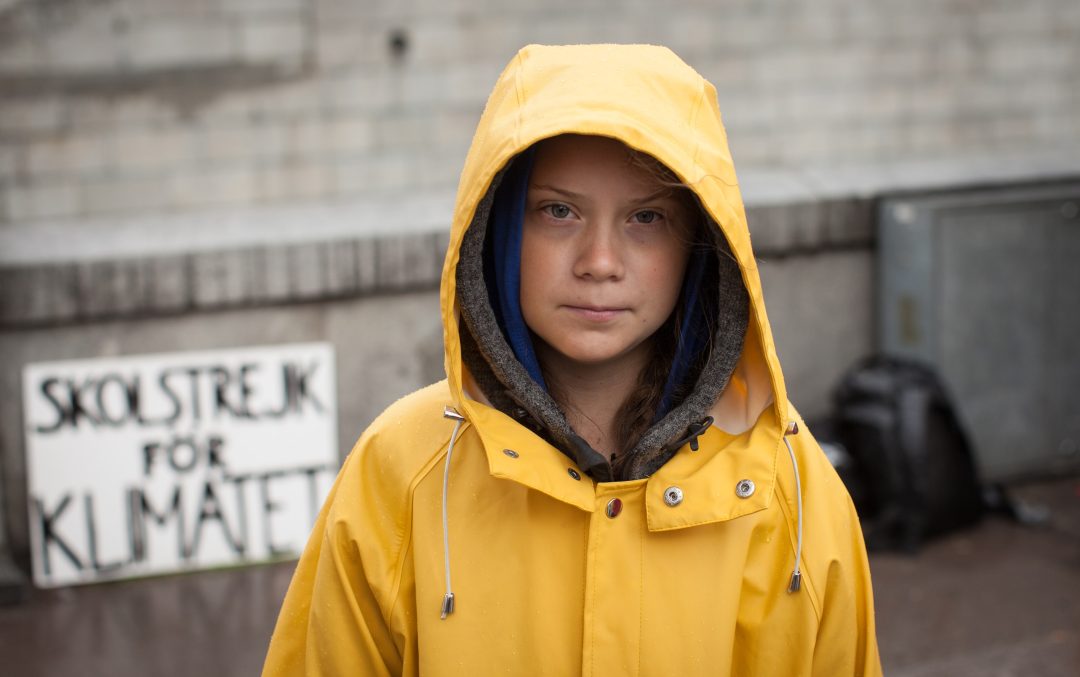 ‘I Am Greta’ Review: Hulu’s Documentary Brings the Progressive Teenage Girl to Life

“You lied to us. You gave us false hope. How dare you? You have stolen my dreams and my childhood with your empty words.” In Swedish director Nathan Grossman’s documentary “I Am Greta”, the young climate activist Greta Thunberg famously spoke at the UN Climate Action Summit in New York, which took social media by storm in 2019. Yet, in an earlier scene, when Thunberg was on her two-week Atlantic crossing boat trip to New York, she tearfully made an audio diary “I miss having a regular life, with routines.”

From a schoolgirl to the global symbol, Thunberg’s journey is never easy nor comfortable. She is a true star and clearly understands how to draw the media’s and public’s attention to her message, but “I Am Greta” turns these sort-of-show movements into a statement. Her journey began at 15 when she skipped school and sit outside the Swedish Parliament, holding a sign said “School Strike for the Climate.” The film starts at these early days and follows her travel to capitals around the world to call for immediate action to protect the planet.

Filming Thunberg’s rising from 2018 to 2019, director Grossman also spends time alongside with Thunberg and her family over the year, offering us a closer, intimate look into the personal side of this public figure. As a result, the film finds the humanity behind her idealistic beliefs. She’s dedicated to bringing a better world for everyone, and she’s willing to pay the price of speaking out the truth loudly, even though she starts to become a divisive, controversial figure and is attacked by some politicians and presses.

In general, “I Am Greta” is a straightforward documentary that parallels Thunberg’s rise to the stage with some behind-the-scene small moments. Becoming an icon is never easy, she not only has inspired countless people to follow her step but also brings radical changes and impacts into her family’s life. She’s a teenage girl who is passionate and loves the company of her family and pets. Nonetheless, the moment when she furiously accuses the leaders of destroying the future, you’ll know she’s not afraid and always open to challenges ahead.

One thought on “‘I Am Greta’ Review: Hulu’s Documentary Brings the Progressive Teenage Girl to Life ”