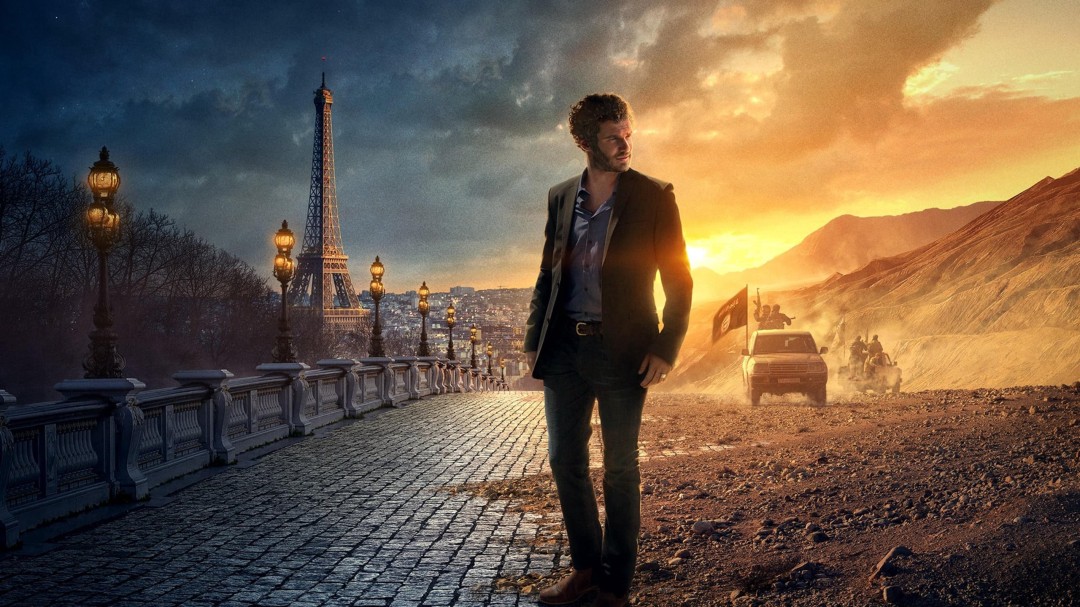 There’re couple of outstanding documentaries that focus on the decade-long Syrian Civil War including “City of Ghosts”, “Girls of the Sun” and the 2020 Oscar nominee “For Sama”. Despite those great documentaries, there’re still a number of great stories that worth to be told. One of them must be YPG, an all-female force that has fought against ISIL in some major battles throughout the last decade. These females are challenging the traditional roles for Islamic women and spearing fear among the enemies (male ISIL soldiers are convinced that if they are killed by women, they are not able to get what their belief has promised them in the afterlife).

YPG is of course one of the household stories that never be told until this Hulu’s Originals “No Man’s Land” premieres this weekend. Created by Amit Cohen (“False Flag”), Ron Leshem (“Euphoria”), Eitan Mansuri (“When Heroes Fly”) and Maria Feldman, “No Man’s Land” brings audiences to the center of conflict in Syria, but through the wrong perspective. The series begins with a French engineer named Antoine (Félix Moati), who sees the news clip from Syria and believes that the woman in the background is her sister Anna (supposed dead in Cairo a few years ago). Leaving his parents and wife in France, Antoine heads to Syria in order to find out if Anna is actually alive and join the YPG.

Antoine’s search for Anna is the main emotional archer of the series. He accidentally met some fighters and eventually links up with the women from YPG. He even develops love interest with Sarya (Souheila Yacoub), a soldier who grew up in Paris then moved back to Syria after her mother’s death. In the following episodes, the series adds more characters with flashbacks that explain their backstories and how they got in the middle of the war.

War is complex, so does human. One of the main problems here is these flashbacks are flat and shallow. There’s no enough depth and emotion that convincingly support the transforms of these characters’ arc and development. Thus, after 8 episodes, we still cannot understand why these characters abundant their normal lives and join the war in a foreign country.

We’ve seen those great documentaries mentioned above with incredibly rich human stories. On the contrary, “No Man’s Land” is flat and full of cliches. It’s neither thought-provoking nor entertaining. The only message here probably is “war is brutal and bad”… Sure, we all get the point, but aren’t we deserve more?