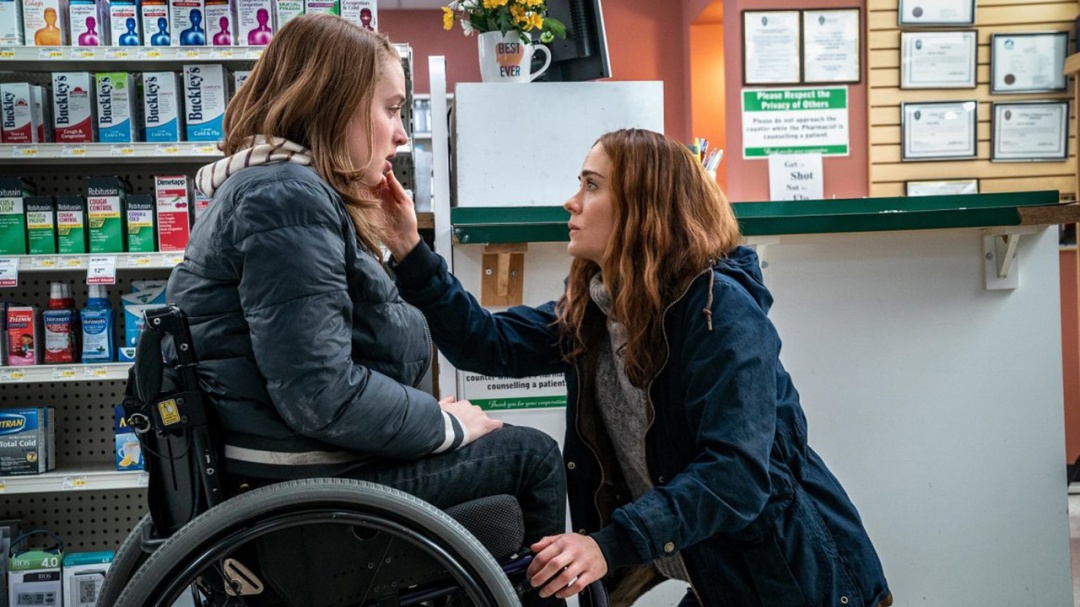 ‘Run’ Review: The Creative Team Behind ‘Searching’ Wins Us Over Once Again

There’s something extraordinary in “Run” that will keep your heart beating rapidly and force you to grab something tightly. Writer/director Aneesh Chaganty made the remarkable directorial debut “Searching” in 2018, a clever thriller that took place entirely on laptop and smartphone screens. With his co-writer Sev Ohanian (also co-wrote “Searching”), Chaganty maintains the same level of tension with several twists and superb action/thrilling/suspenseful sequences.

“Run” is a simple, pure thriller that lands on its beat perfectly. Sarah Paulson plays a perfect (or maybe evil) single mom Diane. Paulson has always been one of the top actresses who is able to put on all kinds of emotional facades with just slightly facial expression and body languages.

But Paulson is not the greatest achievement here in “Run”. Newcomer Kiera Allen makes her feature film debut by playing a chronically ill, wheelchair-using daughter Chloe (Allen is also a disabled actress in real life, and her performance is valuable and outstanding). Acting with the great Paulson is not even the most challenging task for her, Allen has to bring her character alive physically and emotionally. It’s an excellent casting that sells Chloe’s intelligence, vulnerability and bravery to the audiences, and watching her every single reaction is an enjoyment.

Hitting us with its pitch-perfect editing (credit to editor Nick Johnson and Will Merrick, also worked on “Searching”), “Run” is extremely efficient in putting small pieces together then reveal the unexpected twists. Even you might be able to figure out where the plot is headed, the film doesn’t stop you from hopping on its thrilling ride. “Run” sold to Hulu due to the tragic pandemic and is available for streaming on Nov. 20. It’s a shame that the film has countless visual details and stereo sound designs that deserve to be experienced in the cinema, but either way, it’s one of the most engaging thrillers of the year. As for director Chaganty, he hits a back-to-back home run after “Searching”.

One thought on “‘Run’ Review: The Creative Team Behind ‘Searching’ Wins Us Over Once Again”