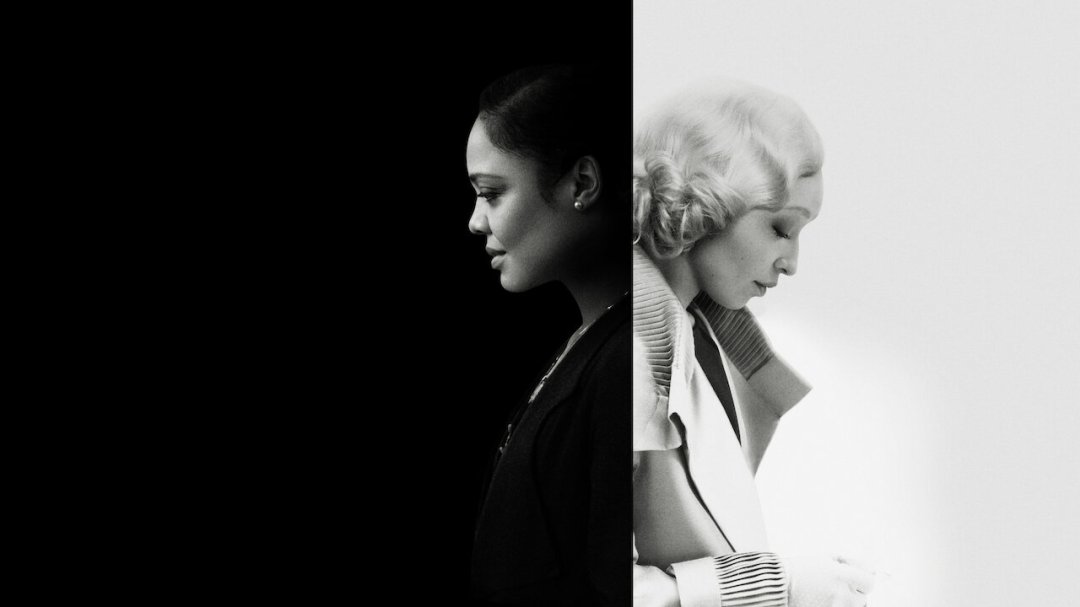 After her fabulous performance in “Vicky Cristina Barcelona,” “Christine,” and the recent “The Night House,” British actress Rebecca Hall makes an even more stunning directorial debut with “Passing,” a racial issue drama based on Nella Larsen’s 1929 novel.

The film tells two Black females – Irene (played by Tessa Thompson) and Clare (Ruth Negga) – reconnect years after they moved from Chicago to New York. Due to their “light-black” skin, they are able to “pass” as white in the Jim Crow era, as well as the differences of race, class, and gender. However, it’s not just a story about Black people finding a way to blend in White by using White’s blindness. It’s more about the power of survival instinct and the meaning of entering the promised land.

By comparing these two women’s lives, Hall builds richness and tension, enfolding sexuality, jealousy, and longing. What is the essence of the American Dream? How do our choices define us as individuals? And what do we have to cost in order to enjoy freedom and rights? It’s a beautiful story that will challenge our thought and perception.

Of course, Hall couldn’t achieve this without her two amazing leads who bring humanity into the film. Thompson and Academy Award nominee Negga both find very deep emotion and tragedy behind their characters. Thompson’s Irene tramps herself in a prison of desire. You can clearly see the silent inner war in her eyes. Negga’s Clare is marvelous on the other level. She will make you fall in love with her smile and graceful sadness. Shot in gorgeous black-and-white, cinematographer Eduard Grau uses 4:3 aspect ratio to strengthen the tension and intimacy, consistently boxing the characters in the frame without offering any escape from the reality.

Even “Passing” is adapted from Larsen’s exquisite, honest writing, Hall, who shares her Black grandmother’s true experience of passing for White in an interview, turns the original materials into a personal film. Vivid and confident, Hall’s vision for “Passing” has an incredible depth. Now, she is not only a wonderful actress but also marks herself as a talented filmmaker who directs one of the most mesmerizing films of the year.